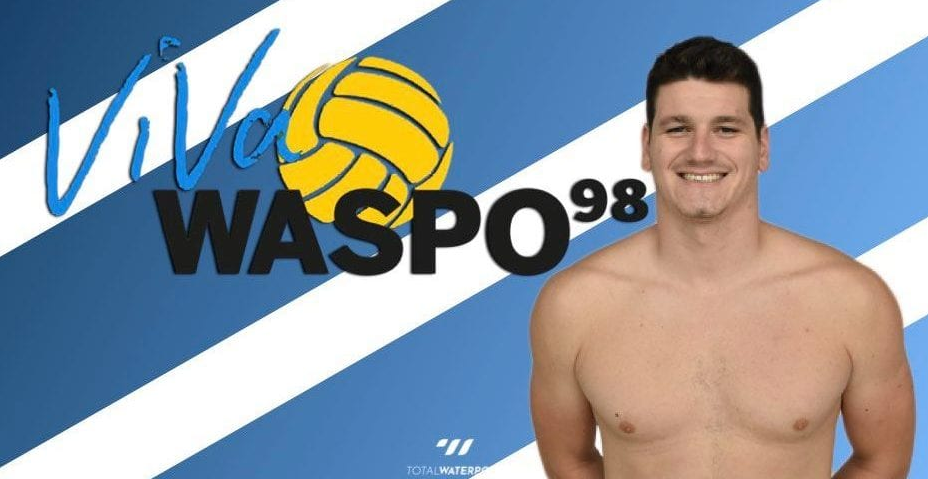 Most of the European clubs completed their jobs in the transfer market. But, the transfer window hasn’t been closed yet. The latest news is that German club Waspo 98 Hannover will be joined by one of the best Croatian players.

Croatia’s center-back Marko Macan (27) will play for the Hannover-based club next season. After the end of the current Croatian Championship, Macan leaves Jug Dubrovnik and moves to Waspo 98.

Jug is Macan’s first club. He was born in Dubrovnik and has played for Jug from a young age. His most significant success during the career in Jug is the trophy in the 2016 Champions League. In the same year, he clinched the LEN Super Cup. Playing for Croatia, Macan won the gold medal at the 2017 World Championships, the Olympic silver in 2016, the bronze medals at the 2019 World Championships and the 2018 European Championships.